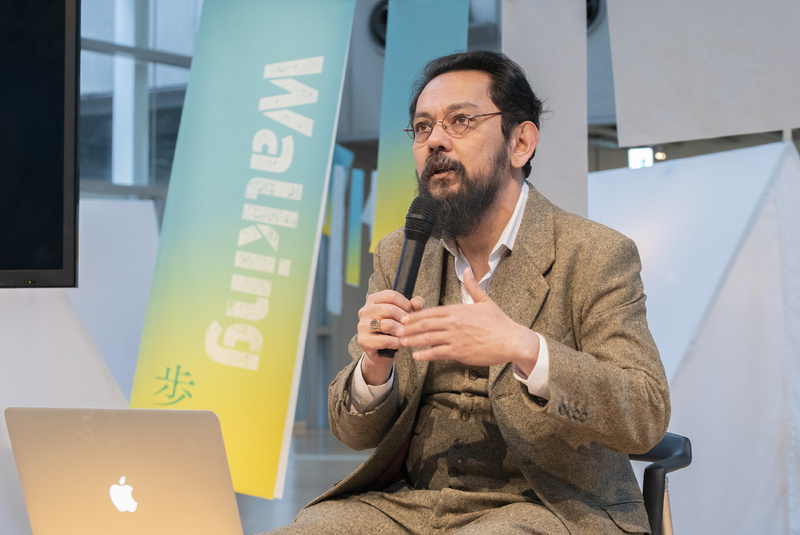 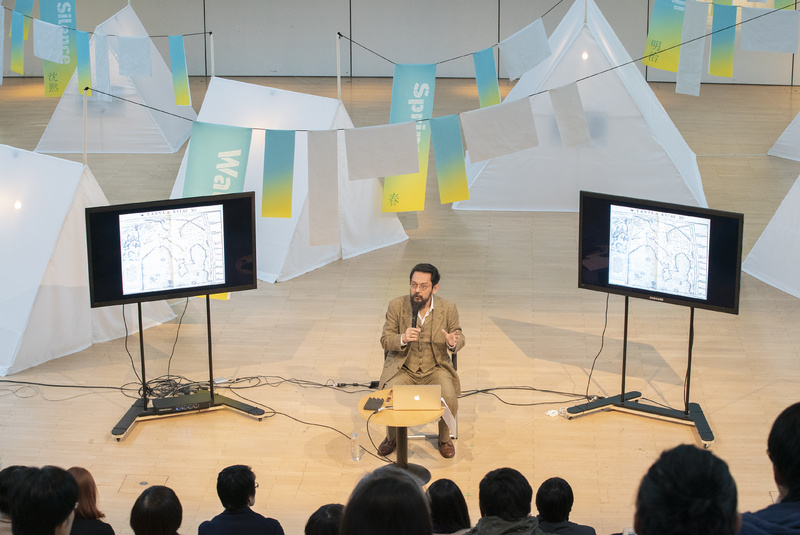 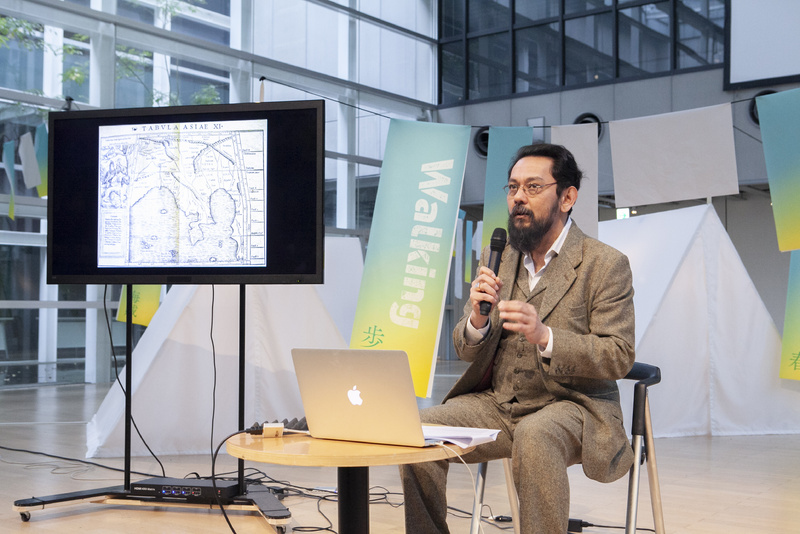 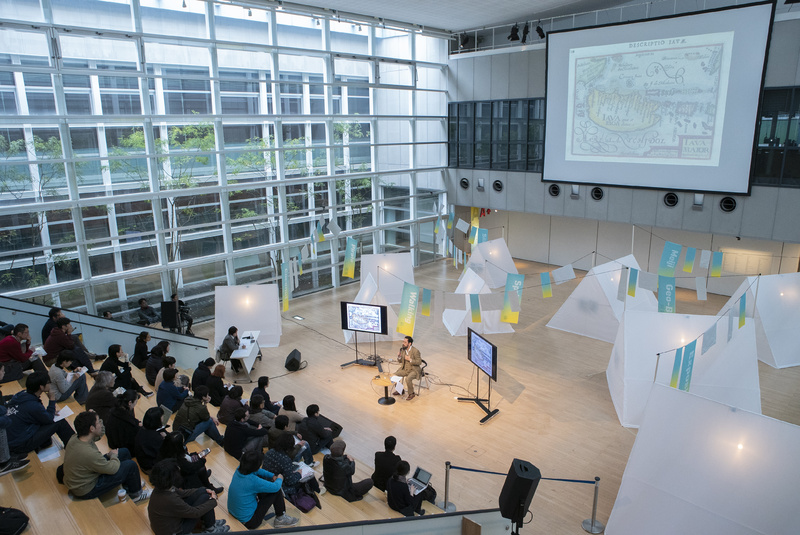 This lecture by historian and political scientist Farish explores the role of colonial cartography, and the relationship between maps and power. In particular, Farish focuses on a 200 year-old map published in “The History of Java” (1817) by Stamford Raffles, the first Lieutenant-Governor of British Java - credited with discovering many of its ancient ruins, as well as the ‘founding’ of modern Singapore.

Farish A. Noor is Associate Professor at the S. Rajaratnam School of International Studies RSIS and the School of History SoH, Nanyang Technological University. He is the author of “Before the Pivot: ... 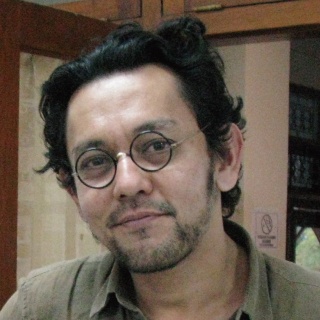 Lecture by Farish A. Noor

Nothing left to know: Stamford Raffles’ Map of Java and the Epistemology of Empire