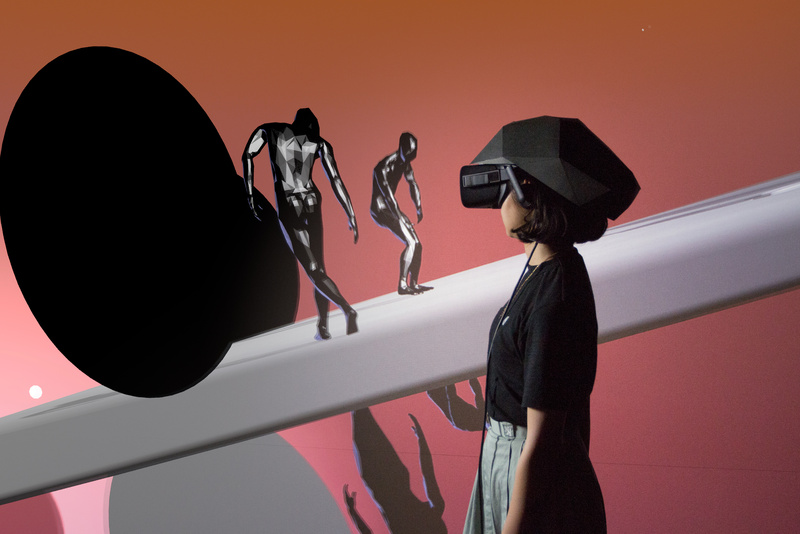 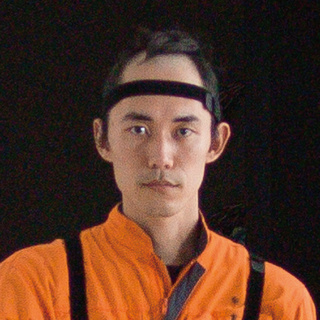 Born in 1977 in Aichi, Japan.
Richi attended Tohoku University of Art and Design to study film and media, and alongside learning about artwork production in general with an emphasis on film, he taught himself and strengthened his understandings about physical expression.

After earning his degree, Richi participated in “memorandum” tour as a member of “Dumb Type”, an artist group that he had been a member as a video engineer since he was a student. He also presented his solo works involving a number of installation and performance pieces, and in 2005, he founded a dance group “Chikuha”.

In February 2004, Richi served as a video engineer for the production of Dumb Type’s exhibition and performance “Voyage/Voyages” presented at YCAM. In April, he then joined the staff team as “mediaturge” who is responsible for carrying out researches on technology and techniques to concretize the works’ idea, while mainly overseeing the media planning and operation for all the YCAM-hosted exhibitions and performances.
In addition, he is involved in the management of an alternative space “Studio Imaichi”. He investigates to form a new relationship between media technology and body, especially realizing a new form of expression by building a tool that bridges the gap between the subjective and objective data that exist in the sphere of physical expression.

The Other in You