This new installation piece was realized by Shota Sometani in collaboration with Rinko Kikuchi, Takeshi Kanabayashi and YCAM.

Shota Sometani is an experienced actor and filmmaker. Like in his previous movies ”Similar But Different” (2013) and “Kiyosumi” (2015), he stars again in his third attempt as a director, “Blank”, which premiers at the “Midsummer Night's Film Screening” in August.
As the process of how the aspects of performance and direction are connected to each other in the creation of a movie is difficult to see from outside, this has been mainly discussed in subsequent interviews with actors and the directors that created the movies they starred in. For the work shown in this exhibition, the sets at which ”Blank” was actually shot were filmed with a 360-degree camera. Visitors wear a head-mounted display to enjoy a feeling as if being right there at the set, and ultimately understand the relationship between performance in and direction of a movie, through the integrated on-the-spot experience of the direction and production processes. 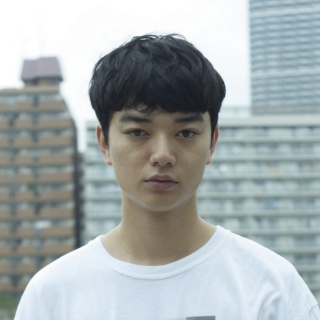 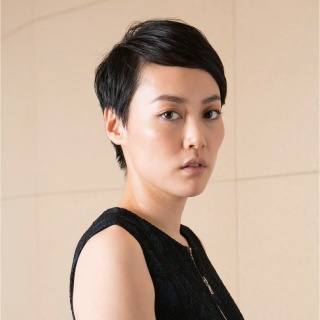 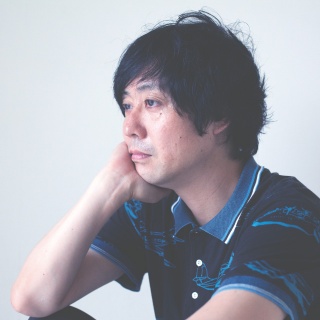