Participation Fee
A fee will be charged Application required

A bridge between bio-art, design, and everyday life

Led by engineers and researchers that operate at the forefront of their respective fields, the workshops in this series are designed to introduce future tools for the creation of media art works to participants from Japan and abroad. This third instalment is all about “personal biotechnology.”

Led by engineers and researchers that operate at the forefront of their respective fields, the workshops in this series are designed to introduce future tools for the creation of media art works to participants from Japan and abroad. This third instalment is all about “personal biotechnology.”

Biotechnology has been closely associated with our lives in many aspects, for example, in the food culture such as fermentation and brewing from early times, and medicine and power generation in recent years. The technology has made rapid progress especially during these few years, and became something more familiar to us. With such a background, community labs for DIY biology open for individual users, including people who does not belong to any university or corporate, are being established, and the tide of "Personal Biotechnology" is now rising.
The lowering cost of DNA analysis is one of the recent trends. In the last 15 years, the cost has plummeted to hundred-thousandth, and as a result, the technology became widely used among the researchers worldwide, and also became accessible to individuals. Meanwhile, the technology to write genetic information has been garnering attention, such as DNA synthesis and genome editing. Furthermore, many equipment necessary for conducting biotechnology experiments have been developed in smaller sizes and cheaper prices, and some of their design have been published as open source so that people can build tools by themselves. Because the technology is becoming more common, holding discussions about bioethics, safety, and privacy issues, becomes crucial. In such a situation, YCAM established a Research & Development project "YCAM Bio Research" in 2015 that focuses on biotechnology.
This project aims to present new possibilities in expression, values, and bioethics by combining biotechnology with the knowledge and experiences, especially those related to media technology, that YCAM has been accumulating over the years.

Through lectures and workshops of "Personal Biotechnology", we will examine about the application possibilities of biotechnology, focusing on the following themes about genetic engineering: reading and writing biological data, and bioethics.

Species of living organisms and their hereditary characteristics can be identified by analyzing their DNA, which is determined by DNA sequencing, and the lowering cost of this technology is related to the rise of "Personal Biotechnology". Participants will learn about DNA sequencing, the technology to "read" biological data, through hands-on workshops such as collecting samples and analyzing DNA.

Similar to the "reading", technological innovation is occurring in the realm of "writing" by the emergences of such DNA-writing technologies as DNA synthesis and genome editing. In this session, lectures and workshops provide opportunities to think about the technologies and ethical issues involved.

DAY 3: Examining about the application possibilities

The use of biotechnology is spreading to wider fields, such as food and medicine. What kind of links the Biotechnology have with art, design, and our daily lives? Through short presentations given by participants, we will examine about the application possibilities of the technology. 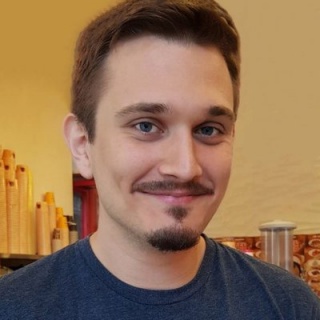 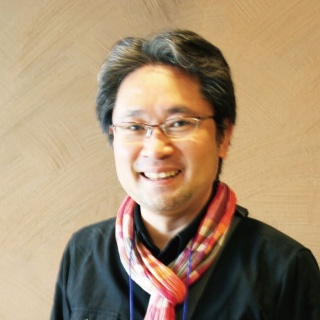 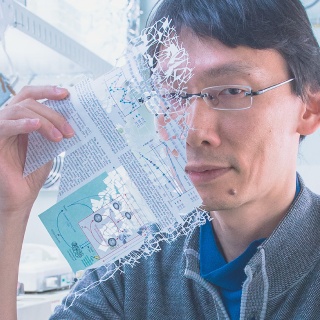 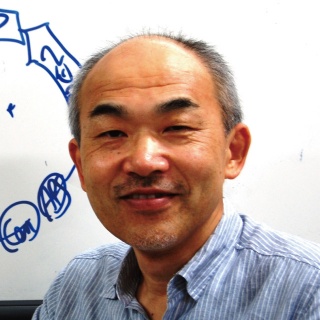 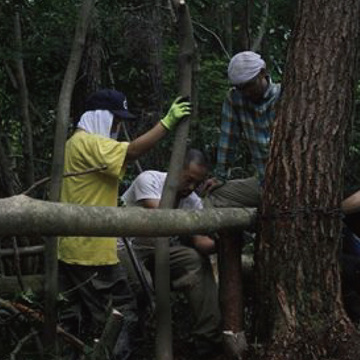 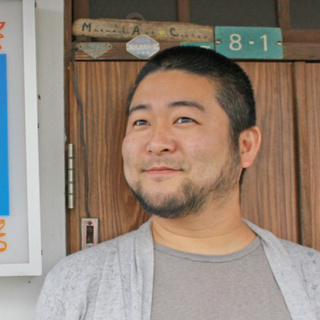 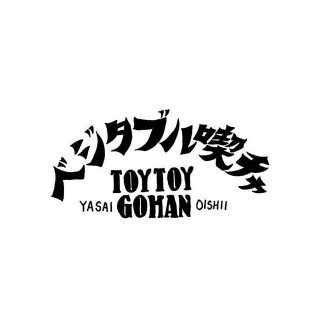 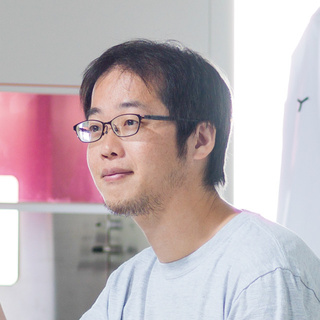 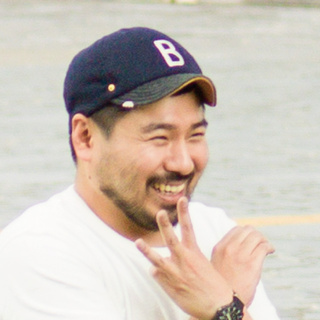 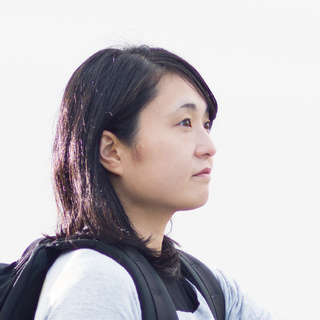 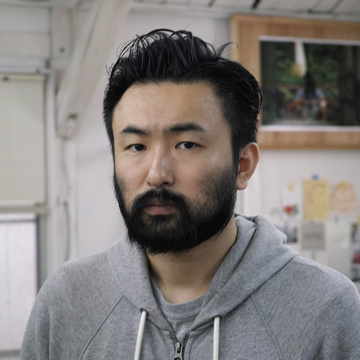