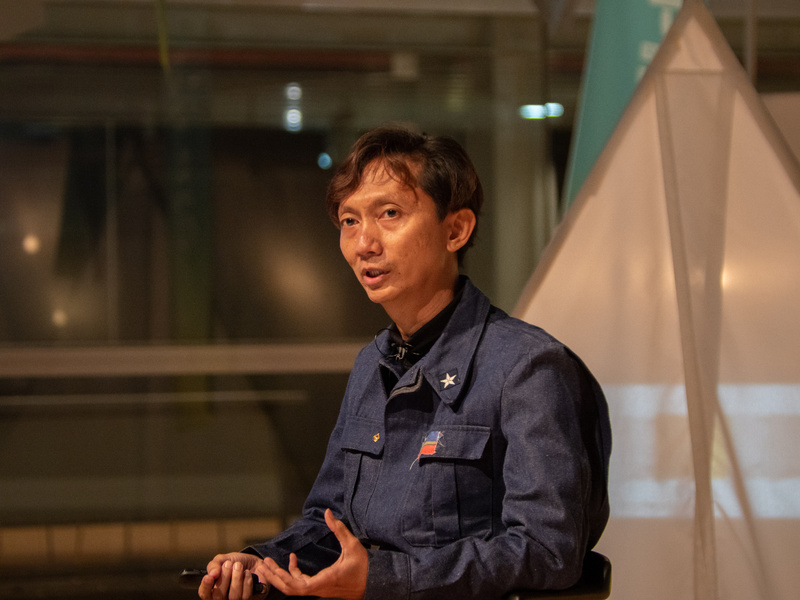 As part of their ongoing 10-year series of artistic and social interventions reflecting on the geopolitical issues in the Pacific Rim, Irwan and Tita reexamine the relations between Indonesia and Singapore in the Straits of Malacca, one of the most important waterways in Southeast Asia. Responding to state and border controls created from colonialism, nationalism and capitalism, they propose eight ways to penetrate the borders of Singapore - inspired by historical acts of seafaring, smuggling, subversion and ‘sumpah’ (oath / promise).

Irwan Ahmett and Tita Salina are Jakarta-based artists. Their initial works focused on the issue of urban public space. As vagabond cosmopolitans they have participated in residency programs in Japan, ... 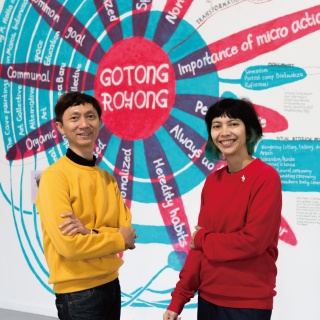