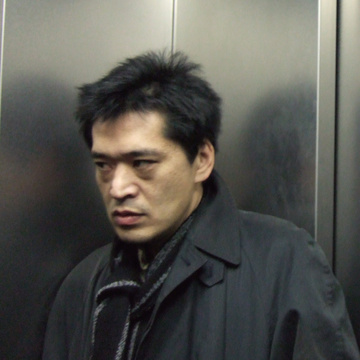 Takashi Ikegami received his doctorate in physics from the University of Tokyo in 1989. After being granted his doctorate, he began intensive study of self-reproduction, evolutionary theory and game theory. Some of these results were published in "The Evolutionary Scenario of Complex Systems," from Asakura Publishing. Currently, he is a professor at the University of Tokyo ( at the Department of General System Studies). His research is centered on complex systems and artificial life, a field which aims to build a theory of life using dynamical systems perspectives. In 1998 his research interests shifted to embodied cognition and evolutionary robotics. Recently he has been working in a collaboration focused on chemical experiments involving self-moving oil droplets, and also on using autonomous robots to understand new concepts of biological robustness. Some of these results have been published in "Life Emerges in Motion" from Seido Book Publishers in 2007. Takashi Ikegami most frequently attends the International Conference on Artificial Life, and gave the keynote address at the 20th Anniversary of Artificial Life conference in Winchester, UK. He is also a member of the editorial boards of "Artificial Life" and "BioSystems", both respected international journals in his field.