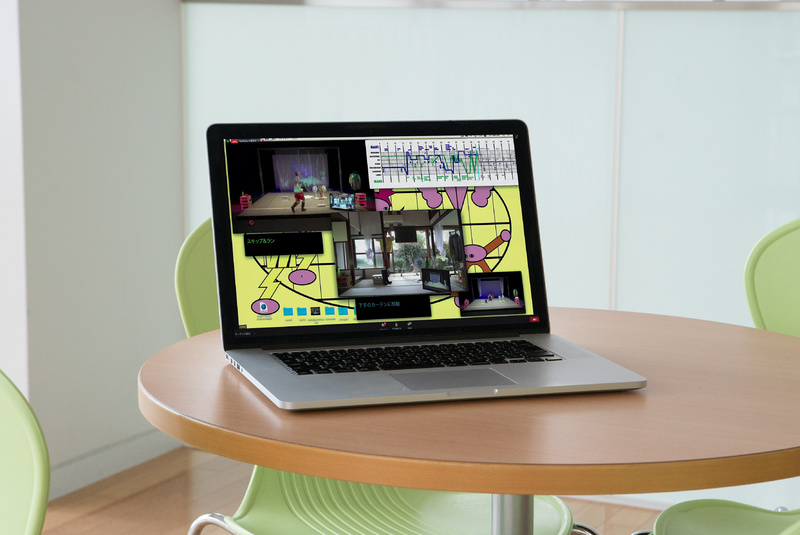 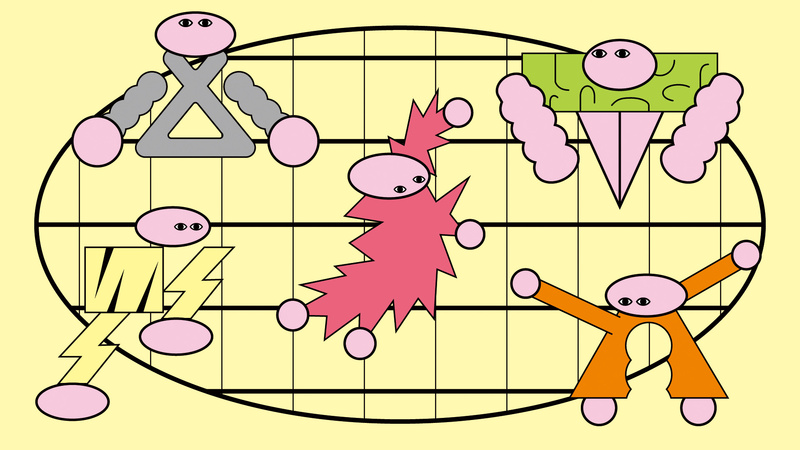 A theater on the Internet

Shinoda has been actively engaging in collaborative work with a variety of creators from different fields, the results of which are often challenging performances that push the boundaries of theater. The new piece she presents this time is an online version of ”5×5 Legged Stool,” a performance piece that she created and staged in 2014 based on the dance score for Anna Halprin’s performance of ”Five Legged Stool” (1962). This new interpretation of material that dates back to more than a half-century ago, made with the aim to discover new views and values, is at once the very embodiment of the work of Shinoda and her continued quest for the definition of “theater.”

The new piece ”5×5×5 Legged Stool” is an online adaptation of ”5×5 Legged Stool,” which Shinoda unveiled in 2014 as part of the “Four Chances for Drama” series of theatrical works based on such non-scripted elements as human bodies, scores, sketches and texts.

Providing the groundwork for both of these works is ”Five Legged Stool” (1962) by Anna Halprin, a dancer who came to be known as a standard-bearer of post-modern dance. For this piece, there exists a “dance score” that is comparable to a musical score or a playbook used for the performance of music or a drama respectively. However, quite different from the usual scores for reproducing steps, body movements and positions of the performer(s), the characteristic feature of this particular score is a scheme of activity that determines how, when and where each of the five performers act. ”5×5 Legged Stool” is based on a choreography in which one dancer plays the parts of all five performers that appeared in the original piece. The movements of these five performers are visualized through pre-recorded footage of the dancer, projected onto the stage at the same time.

By moving the stage onto the Internet, this new piece marks a significant update in terms of choreography and viewing experience. Shinoda shares with her audience results of her research related to Halprin’s work, in the form of a lecture performance that also includes footage of multiple dancers in different locations, the movements of which are then projected in a collaged style. Based on a dance score that was originally written more than fifty years ago, the body movements and surrounding circumstances in this piece unfold within a temporally and spatially expanded setting, making the work as such function as a blueprint of a new, contemporary idea of the “body” and “theater” happening online.

High school and younger students (regardless of place of residence)
Free