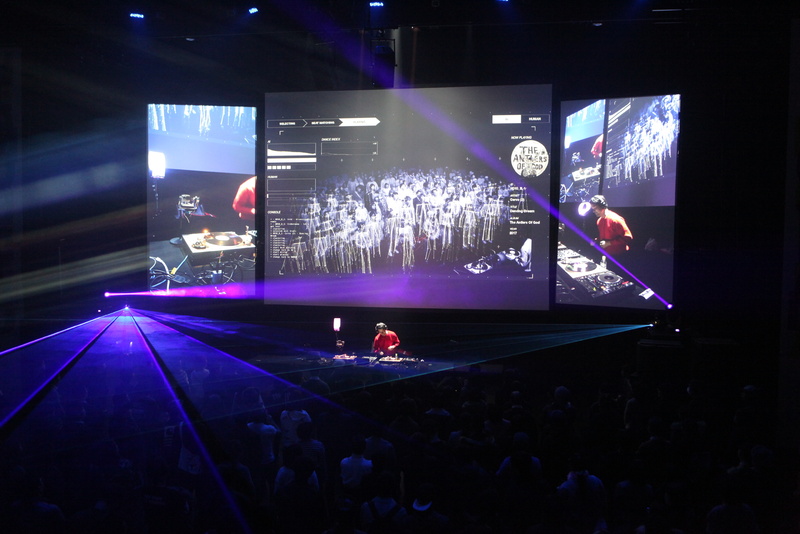 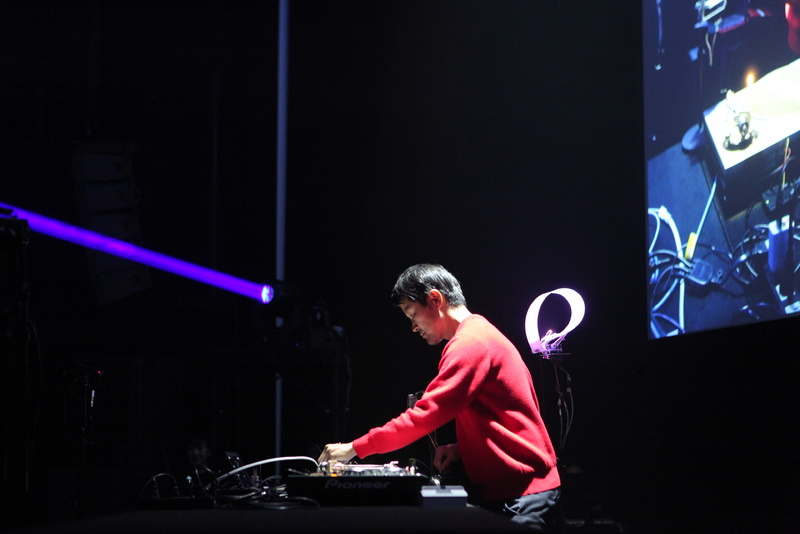 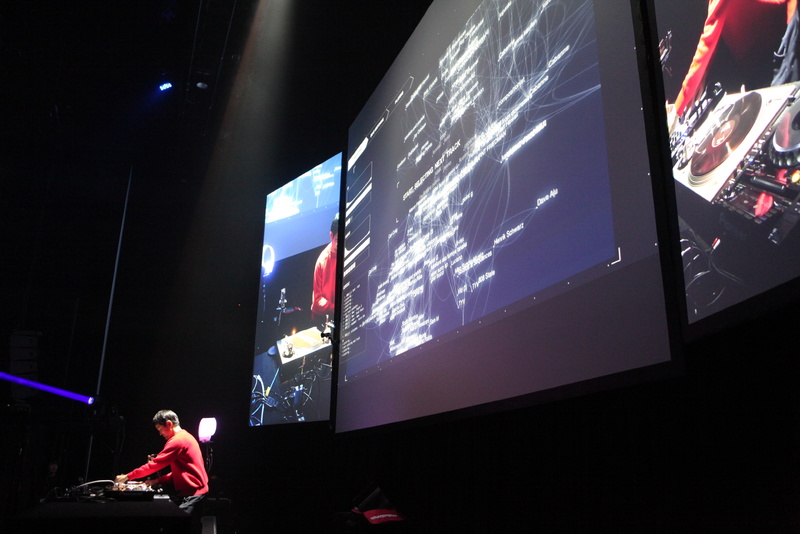 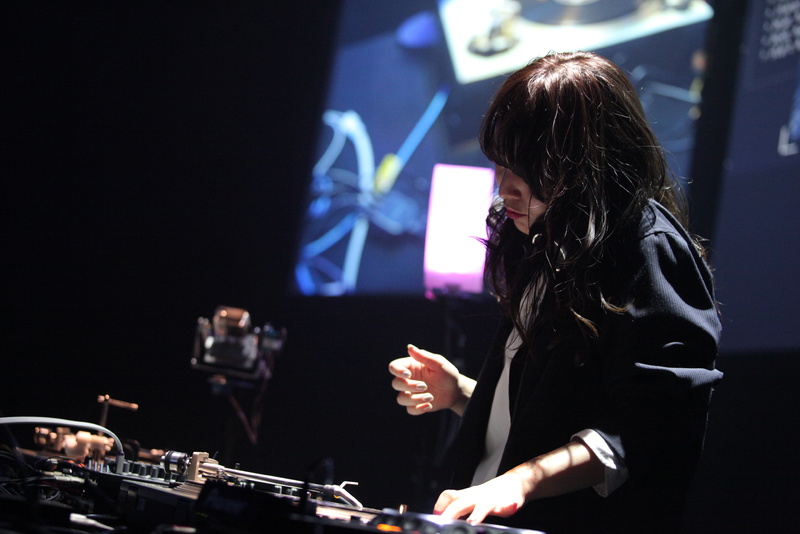 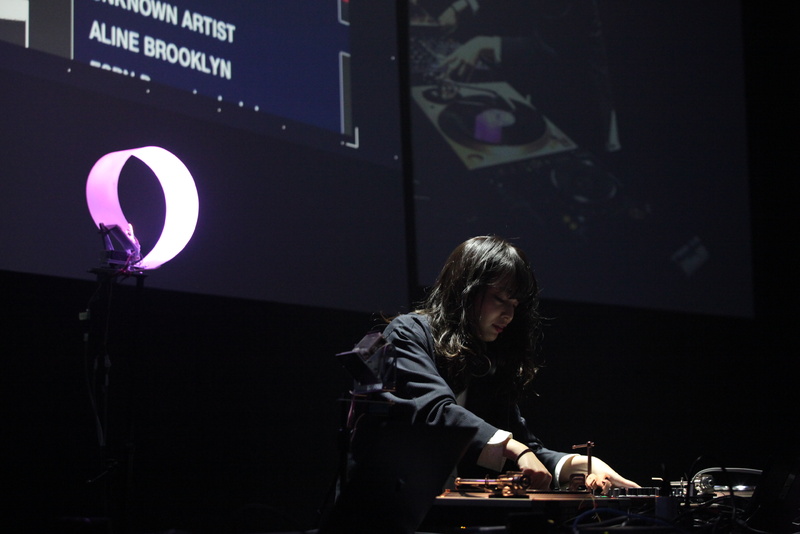 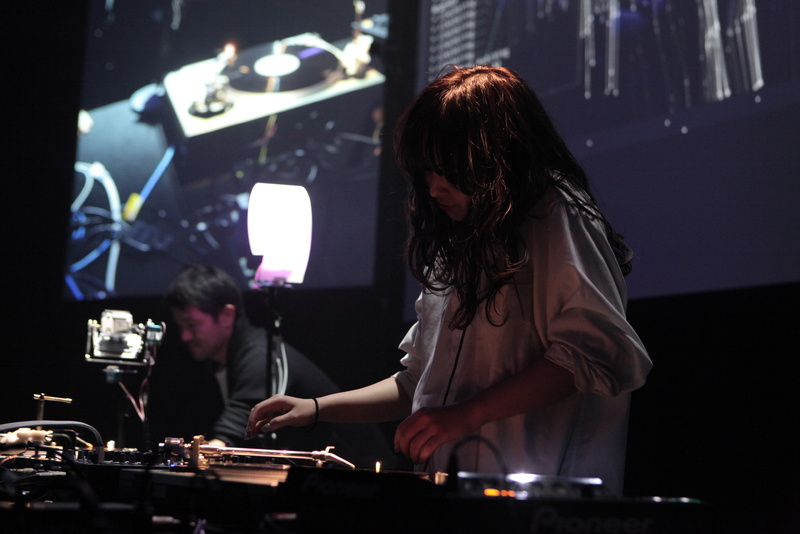 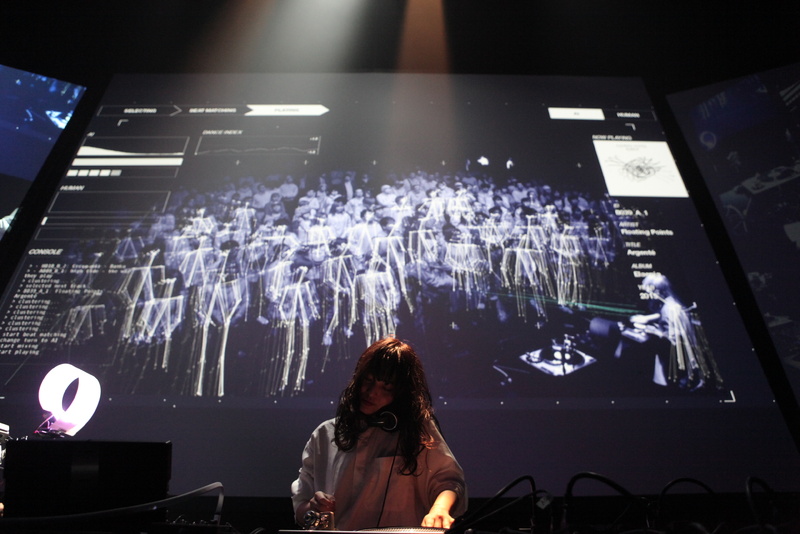 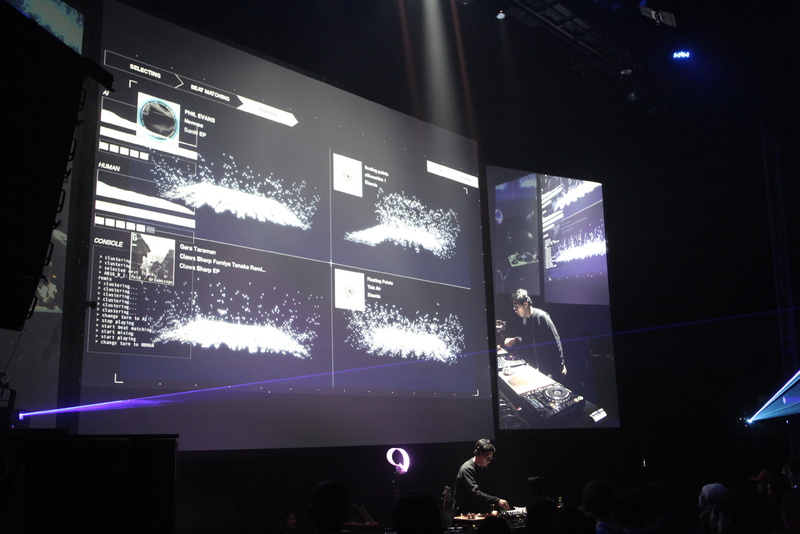 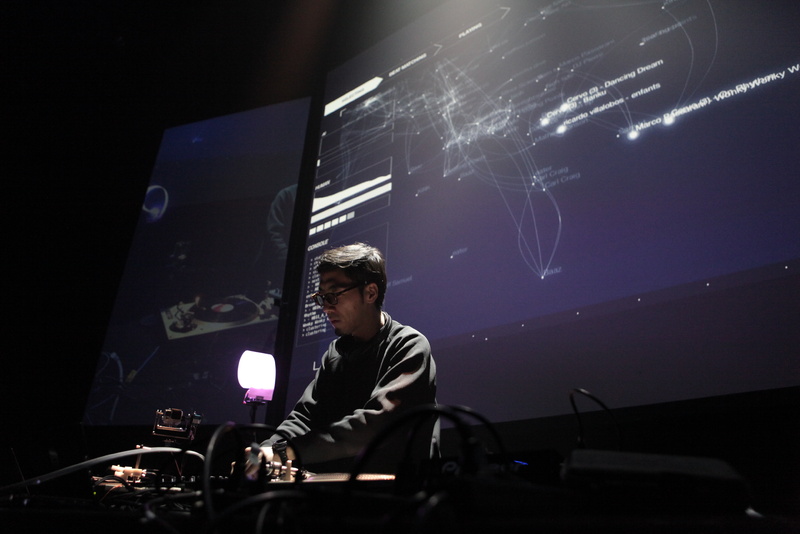 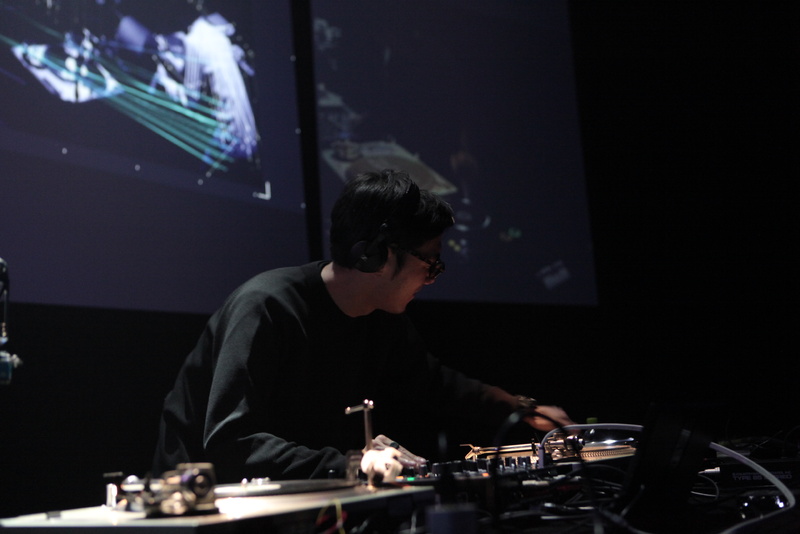 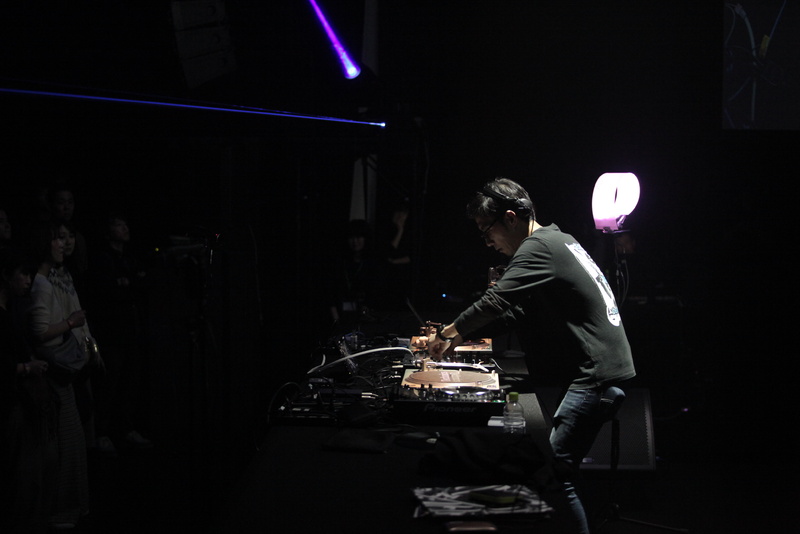 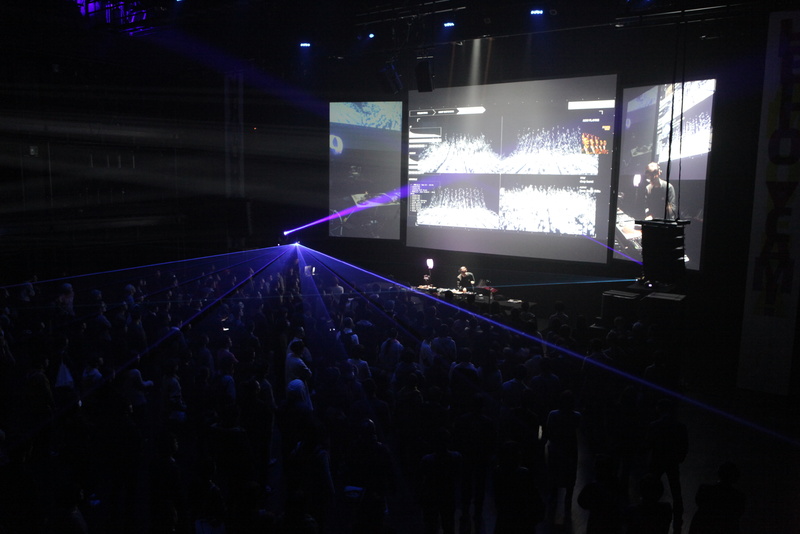 Having been involved in the production of AI-based works and algorithmic design, in 2016 Qosmo launched the ”AIDJ PROJECT” revolving around the development of artificial intelligence DJs with the aim to establish a dialogue between humans and AI. This time’s event showcases the latest AIDJ format developed in this project, with AIDJs and human DJs alternatingly spinning tracks in the so-called ”back to back” style. The human performers appearing this time are tofubeats and Licaxxx, two up-and-coming DJs who have recently appeared at various music events and festivals.

Tokui completed his PhD in the Department of Electrical Engineering and Information Systems, Graduate School of Engineering, the University of Tokyo, to become a doctor of engineering. After working a ...