Performers are Morton Subotnick, a pioneer of electronic music and reputed founding father of the techno movement who has been utilizing synthesizers in his musical performances since the early 1960s. For his show at YCAM, at once his long-awaited first ever concert in Japan, Subotnick is joined by video artist Lillevan.
Also appearing will be NONOTAK, a duo of Paris-based illustrator NOEMI SCHIPFER and sound artist TAKAMI NAKAMOTO, who quickly became the new darlings in the realm of media art after debuting in 2011.

Please look forward to a special live set at YCAM, a venue that boasts one of the best acoustic environments in Japan. 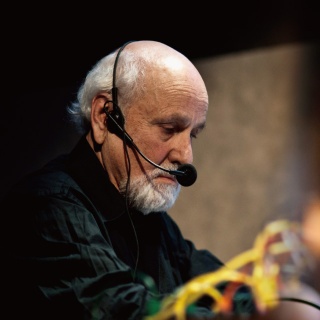 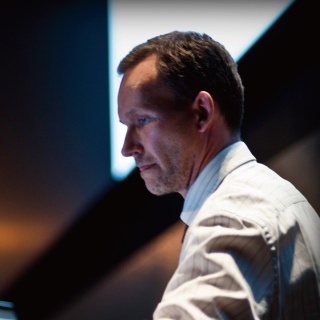 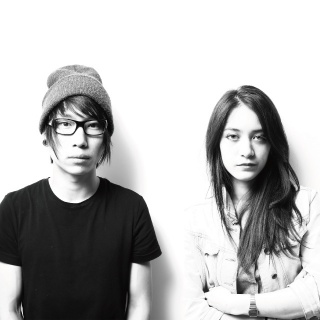