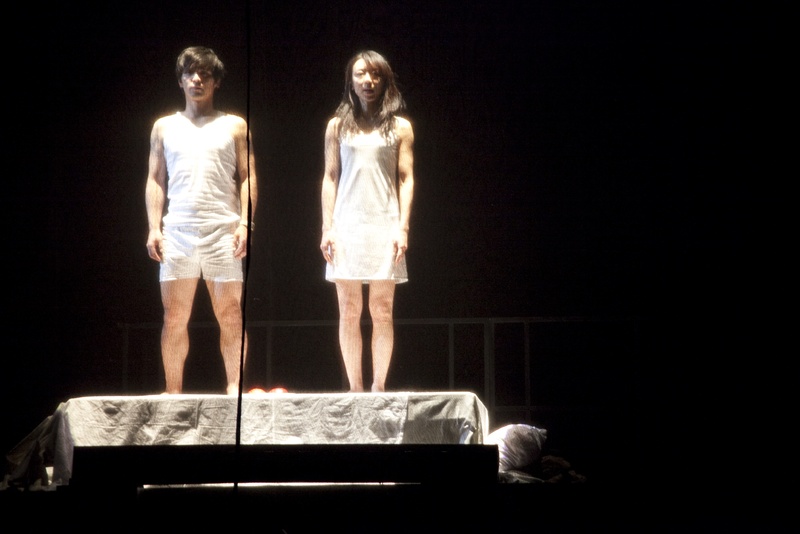 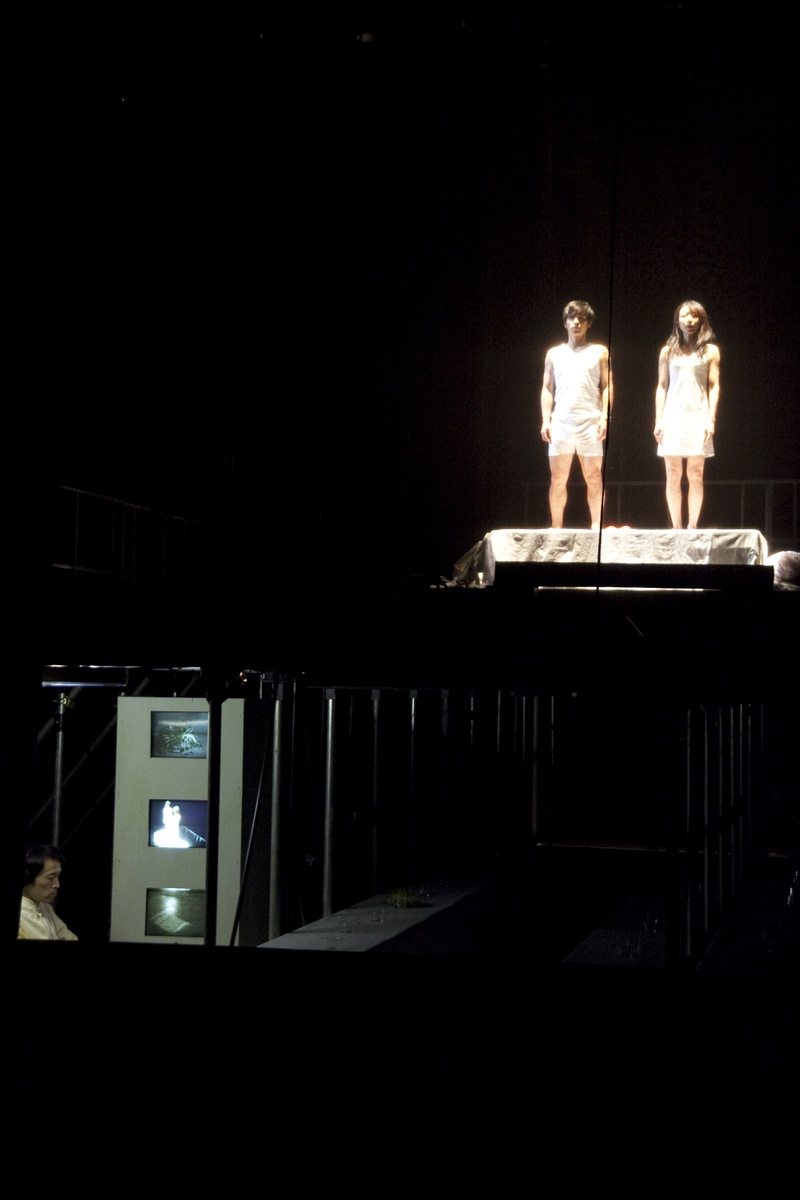 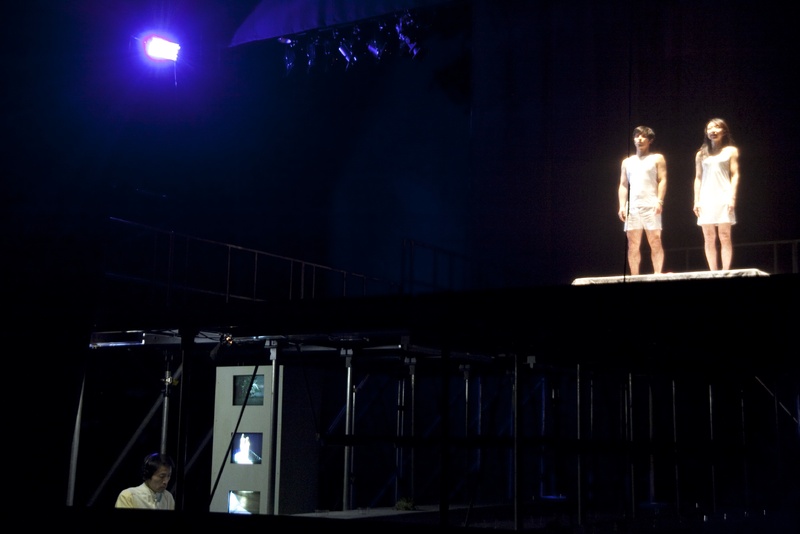 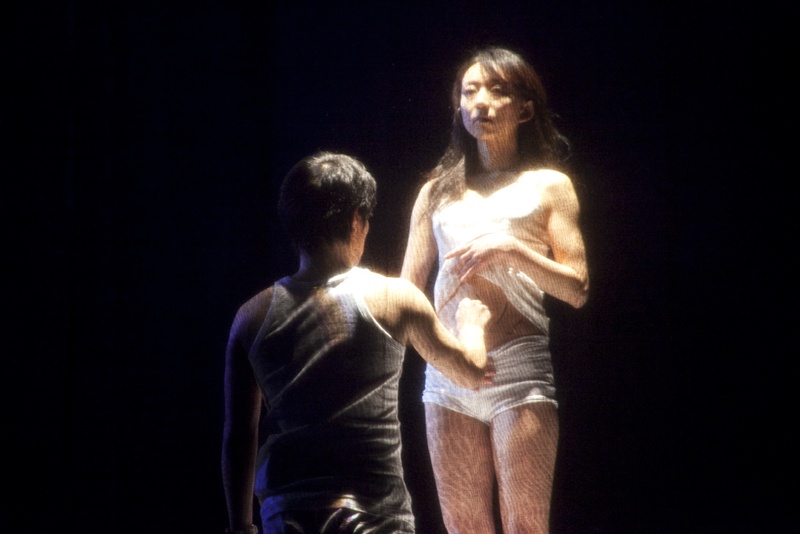 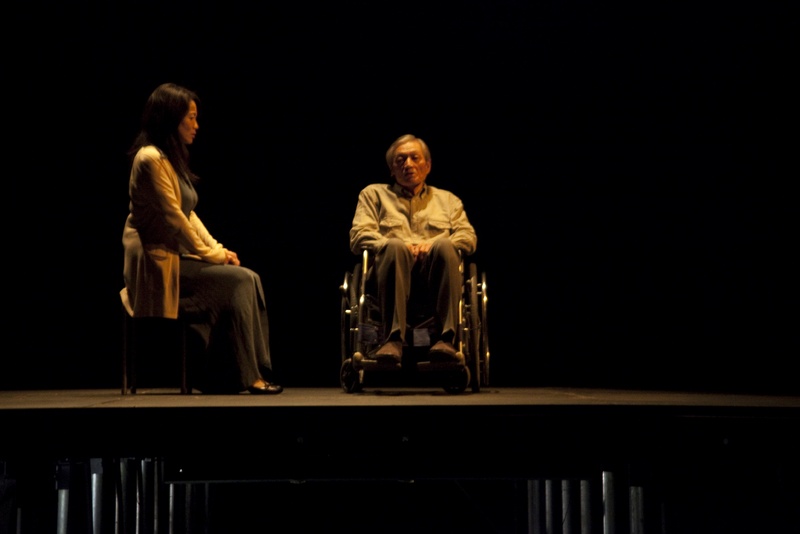 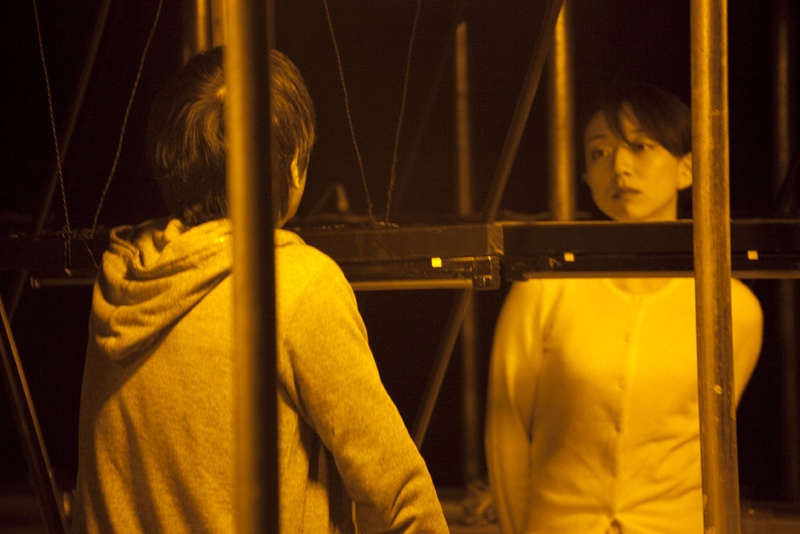 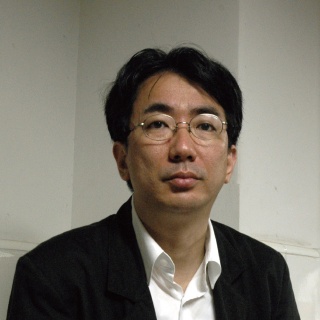 Born 1962 in Nagasaki Prefecture. Matsuda is a leading japanese playwrite / director since the 1990s. He started his career in drama while a student at Ritsumeikan University. He formed Jiku Gekijo company in Kyoto in 1990, and wrote and directed all the works for the company until it was disbanded in 1997. He worked as a freelance after that and wrote for and co-produced with Seinendan and Bungakuza. He founded Marebito-no-Kai in May, 2003 and started to direct again as well as continuing to write for the company. He is outstanding for his ability to apply everyday setting and unflinching language to depict the unconscious fetters hidden in the human unconscious. He has received numerous awards, including OMS Drama Award 1994 for "Saka no Uenoie (The house on the hill)", OMS Drama Award and KISHIDA Kunio Drama Award in 1996 for "Umi to Higasa (Sea and Parasol), Yomiuri Drama Award for "Tsuki no Misaki (Moon Cape)", Yomiuri Literature Award in1998 for "Natsu no Sunanoue (On the sand of the Summer)" and Kyoto Cultural Encouragement Prize in 2000. He is a guest professor at Kyoto University of Art and Design. 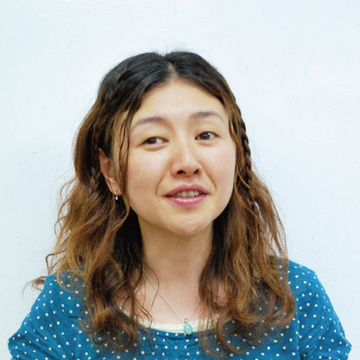 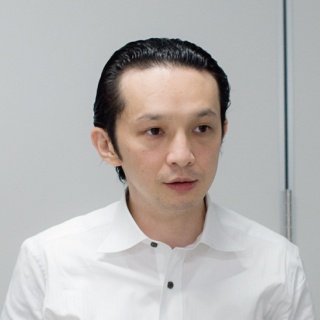 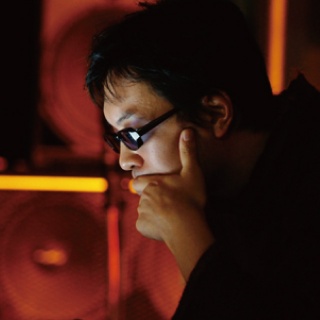 Life On The Planet