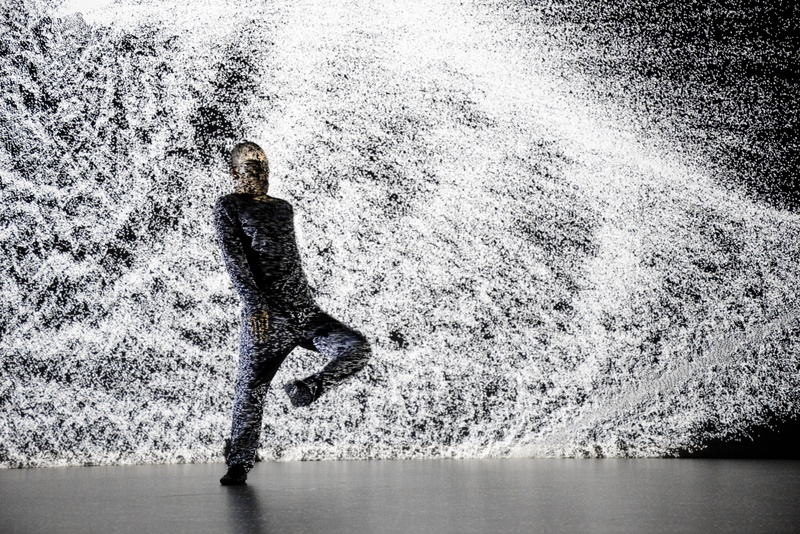 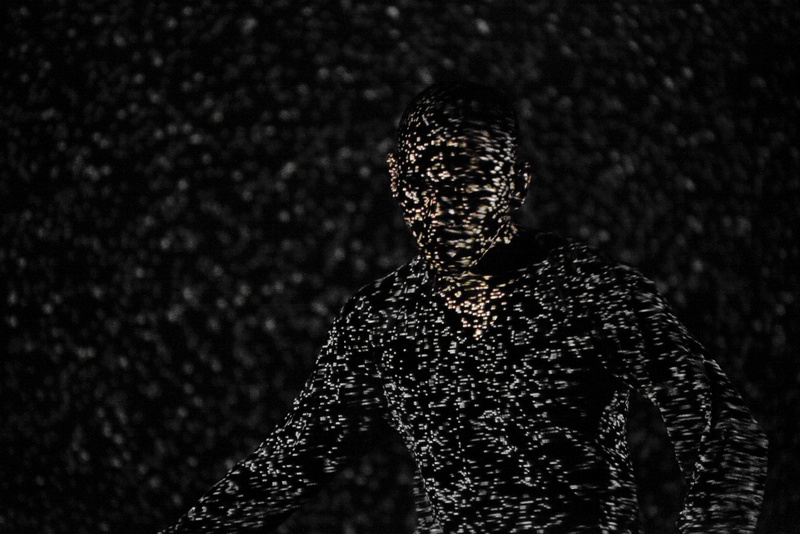 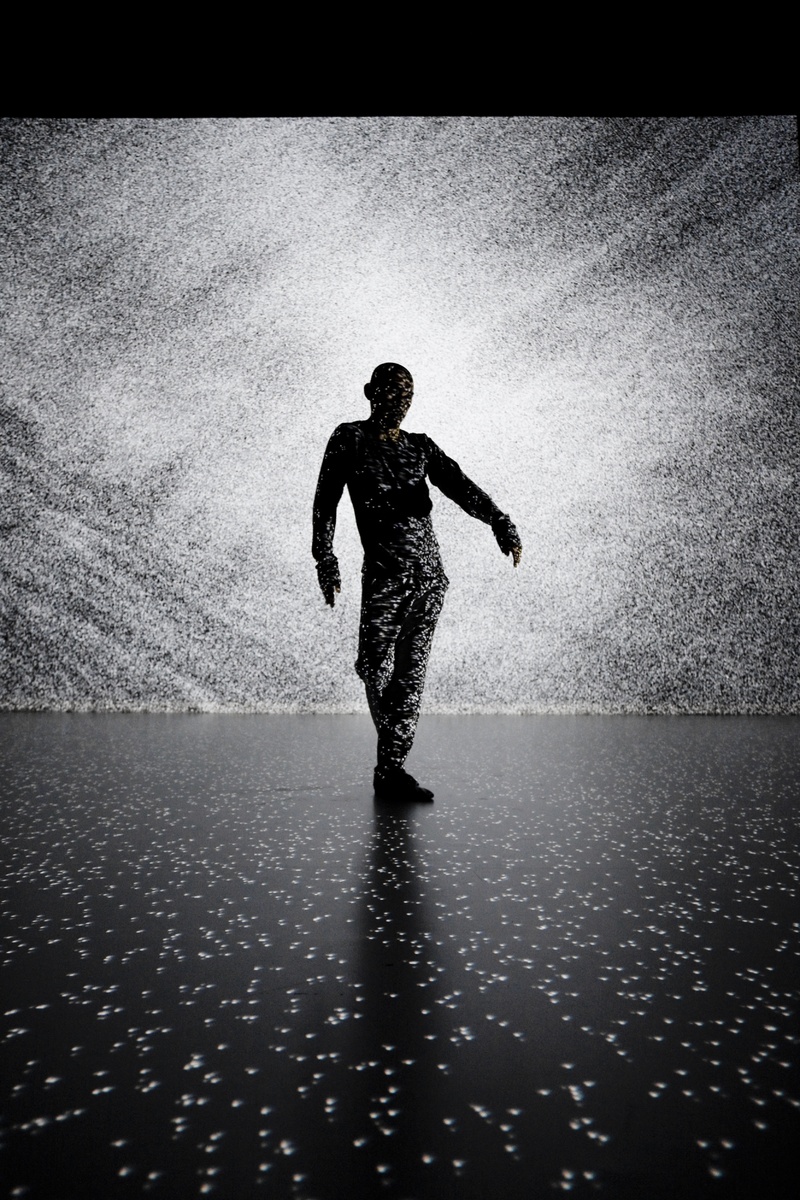 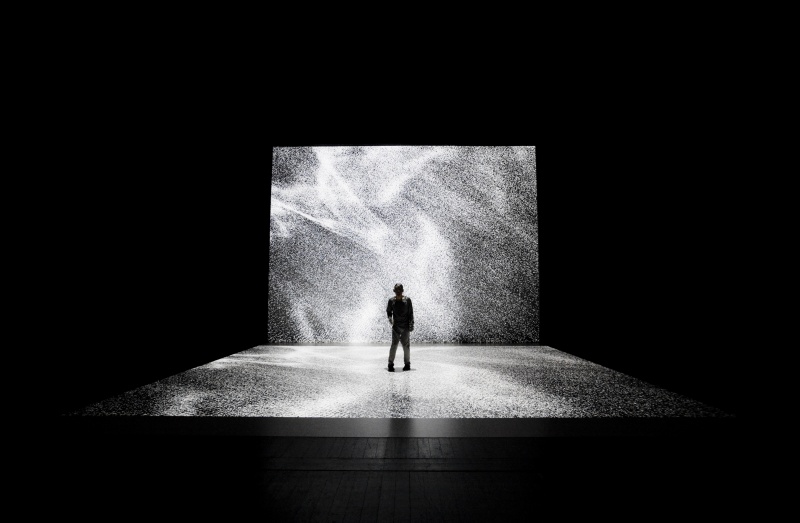 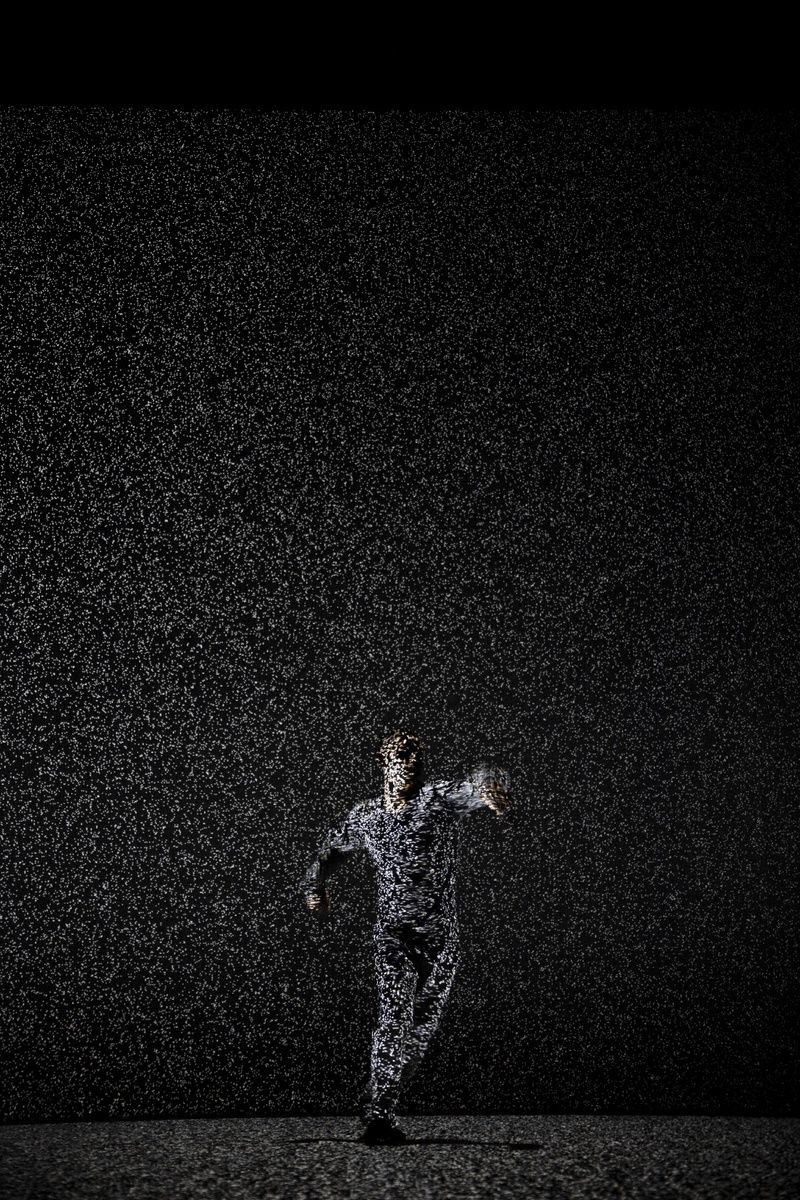 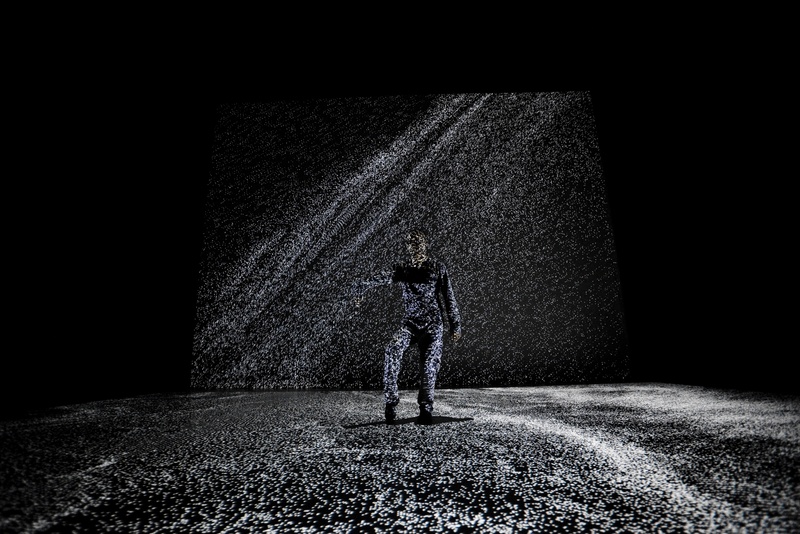 The criticality of perception highlighted in a spectacle

Composed of elements of light, sound, and the human body based on abstract images, this dance piece adds a notion of "movement" to the entire spatial setting.

The stage is filled with an elaborate combination of high-definition images of hundreds of thousands of moving particles, created with special software developed for this work, and stimulating sound designed using techniques of acoustic illusion. The piece also involves sensing technology to mark a further leap forward from Umeda's tried and tested concept of treating light, sound and the human body as equivalent means of expression on stage. The movements of Umeda's body are converted into data that function as triggers for interlocking dance and visuals. By understanding the body on stage as a complex accumulation of data, Umeda managed to conjure an image of dance that fuses on an advanced level with light and sound, either implanted in the surrounding space, or suddenly arising right in front of the audience. 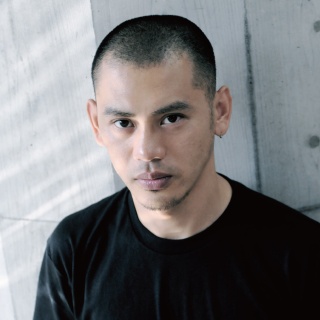 Born 1977 in Tokyo. Commenced his creative activities in 2000, when he launched the "S20" dance company. When the piece while going to a condition was staged at the Rencontres Choreographiques Internationals festival in France in 2002, the festival's director Anita Mathieu referred to Umeda by speaking of "the emergence of a promising young choreographer." In 2003, Umeda unveiled "Finore" in Montreal, and in 2004, "Duo" in Rio de Janeiro. Following a residency at French leading choreographer Philippe Decoufle's studio, in 2007 he presented "Accumulated Layout", a co-production with the Theatre National de Chaillot (France) that was subsequently invited to the Kunsten Festival des Arts (Belgium), London's Barbican, the Romaeuropa Festival, the Centre Pompidou (Paris), and other prime festivals and venues around the world. In 2008, Umeda presented "Haptic" and "Adapting for Distortion", two co-productions with the Festival d'Automne (Paris) and Romaeuropa Festival respectively. He began to work as a choreographer in 2009, and showed "1. centrifugal", his first piece for a group of dancers, in Japan and Finland. In 2010, he was awarded a Honorary Mention at the international media art festival Ars Electronica (Linz, Austria). At the "Aichi Triennale 2010" international art festival, he showed a dance performance and an interactive installation incorporating light and sound.

Wexner Center For The Arts