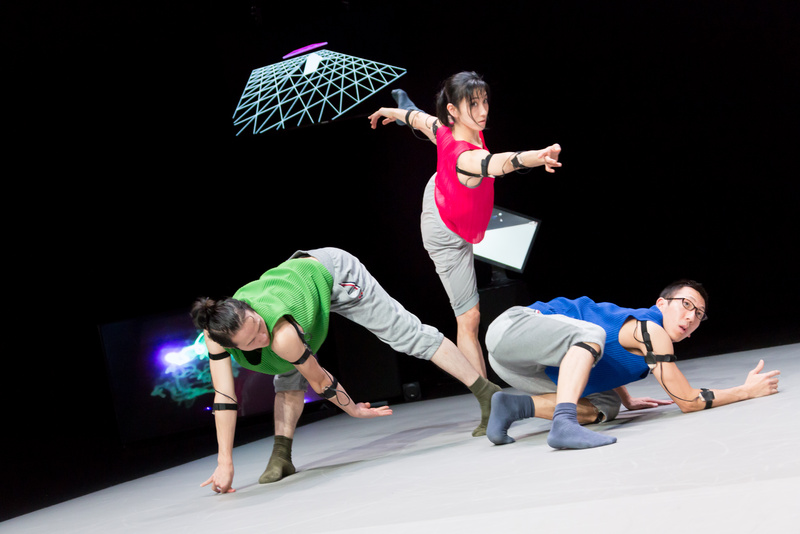 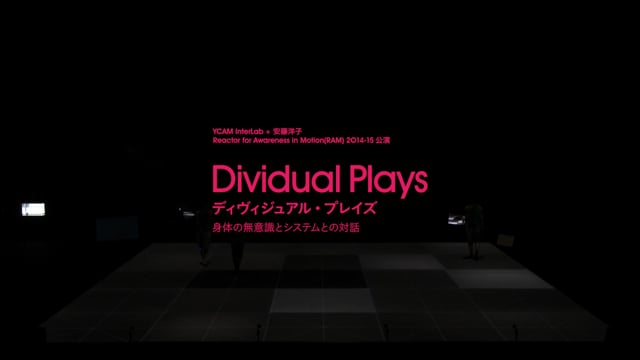 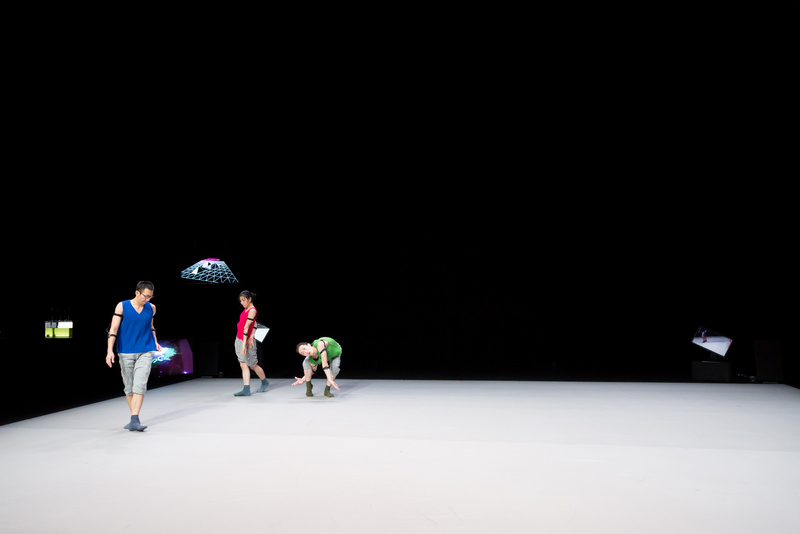 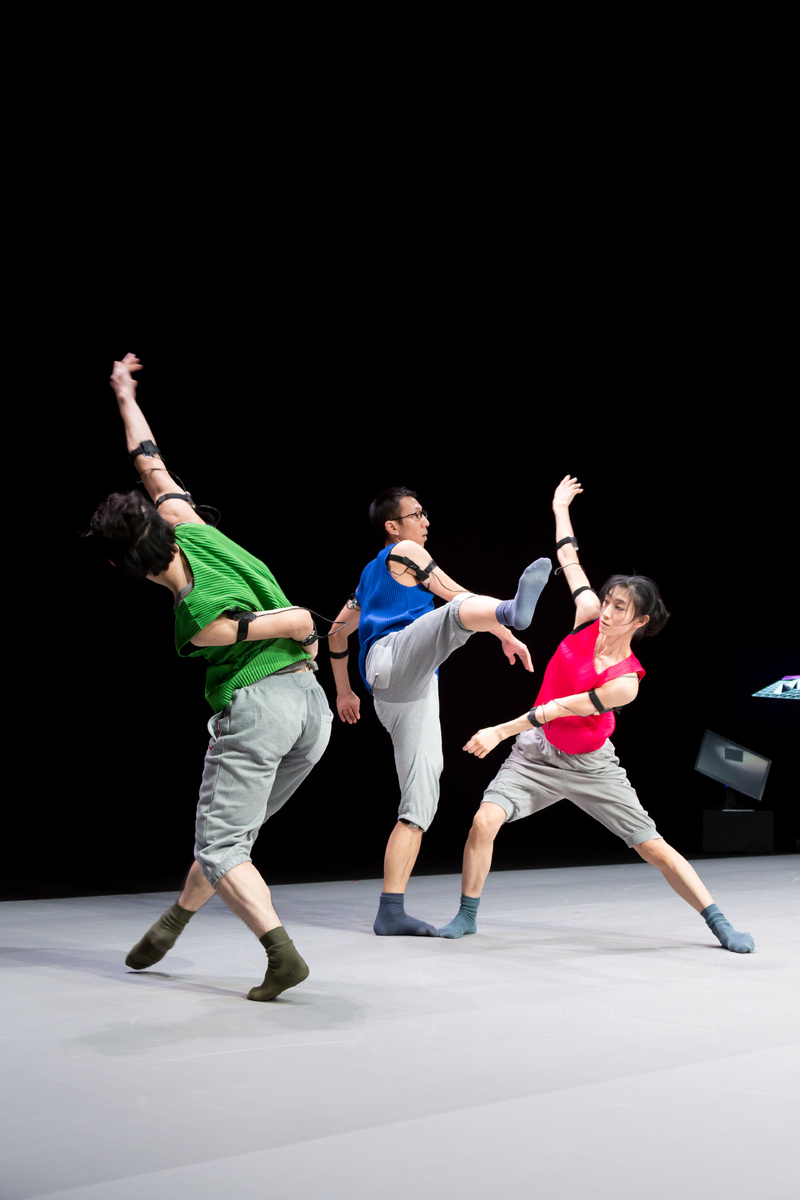 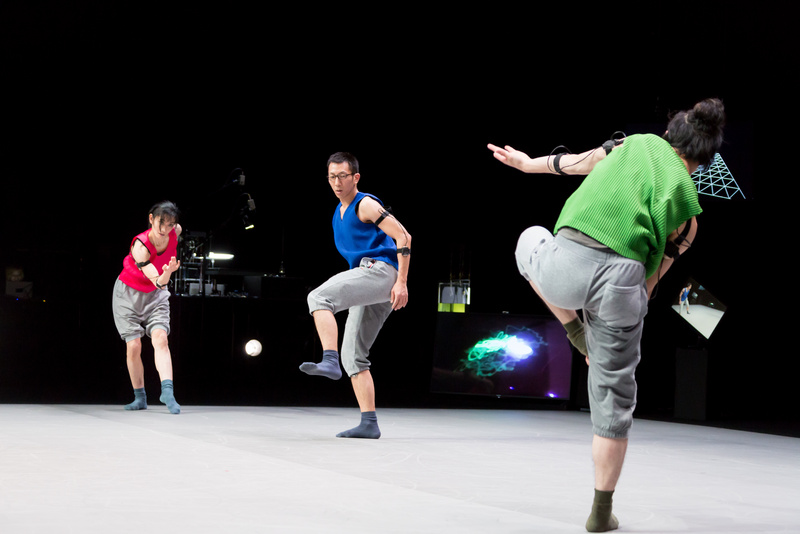 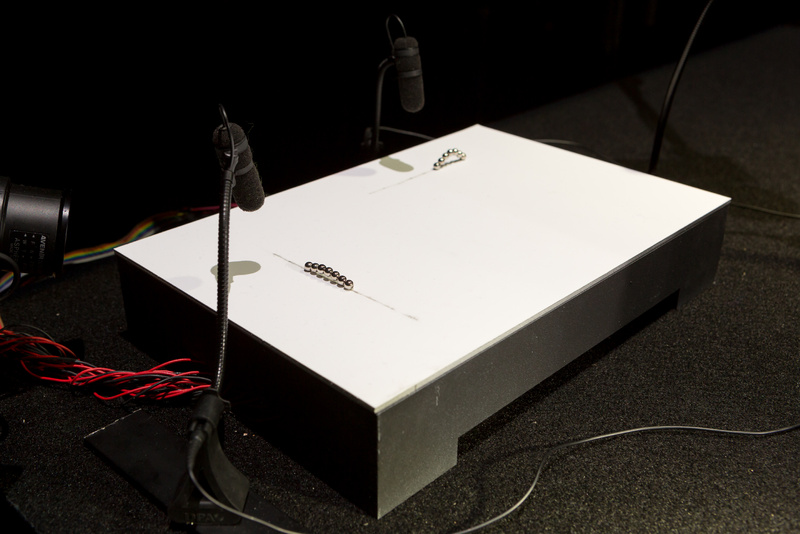 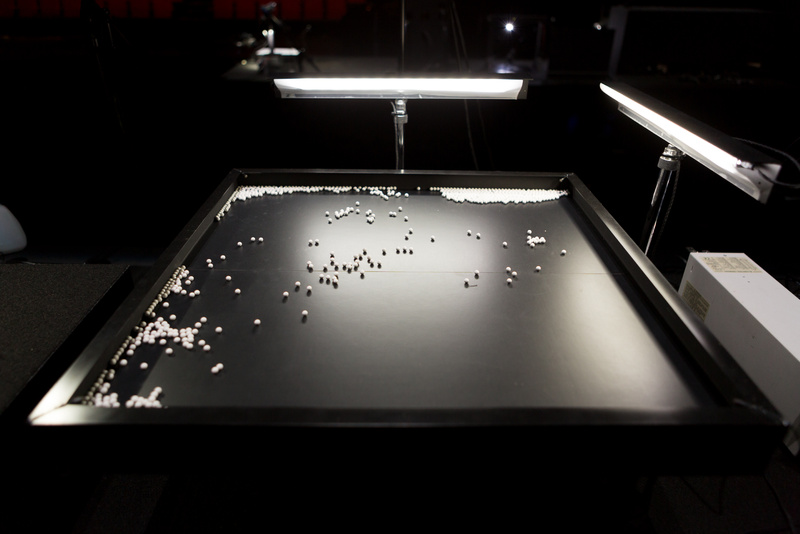 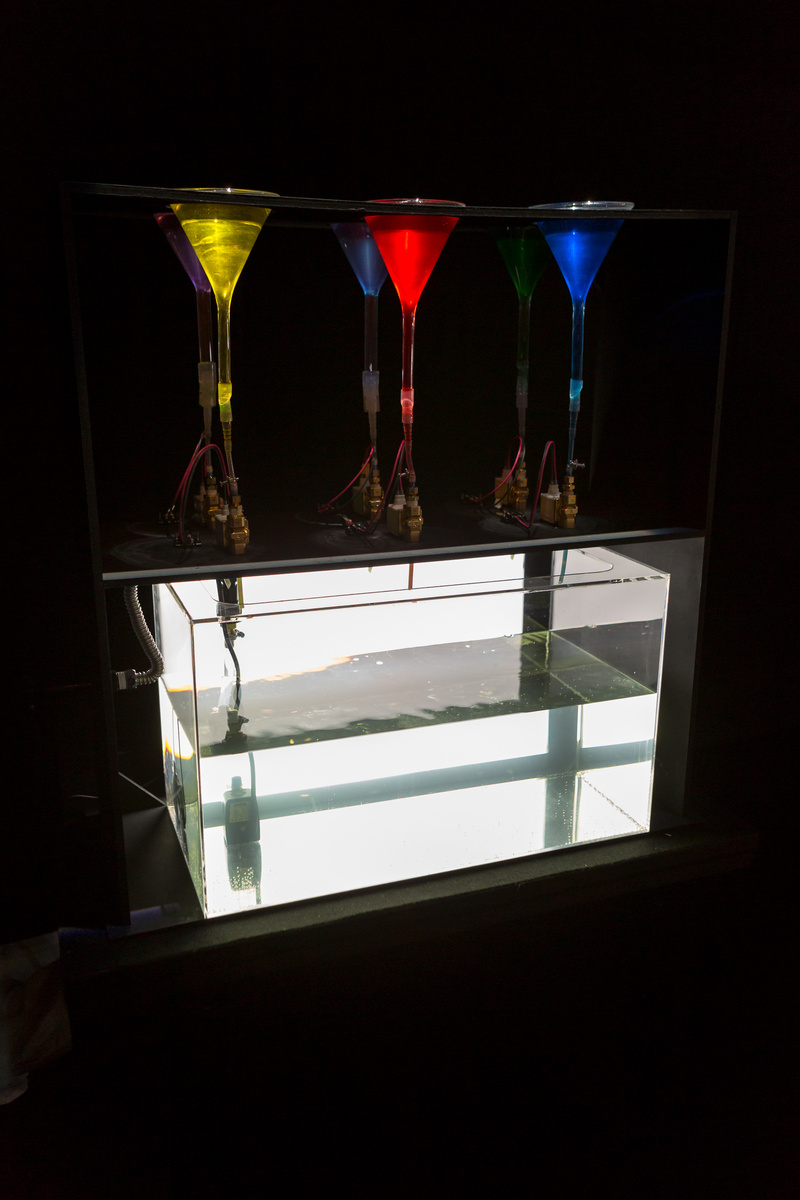 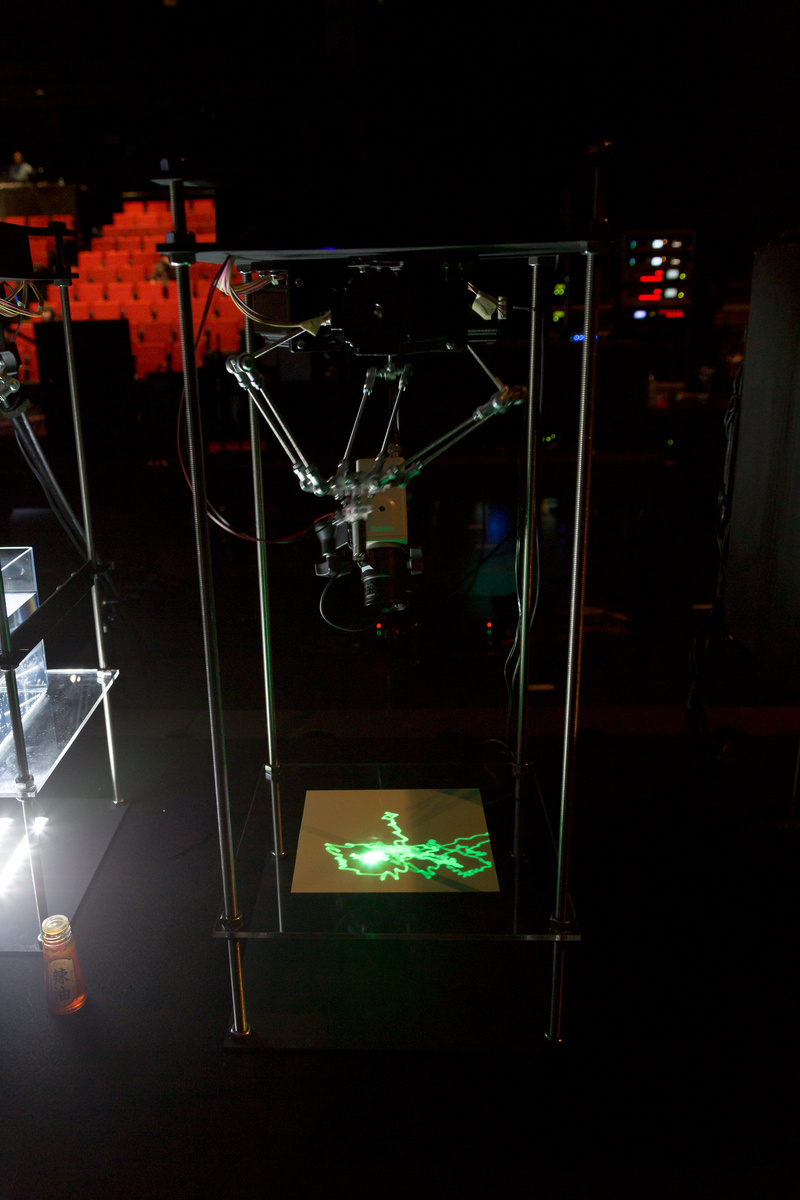 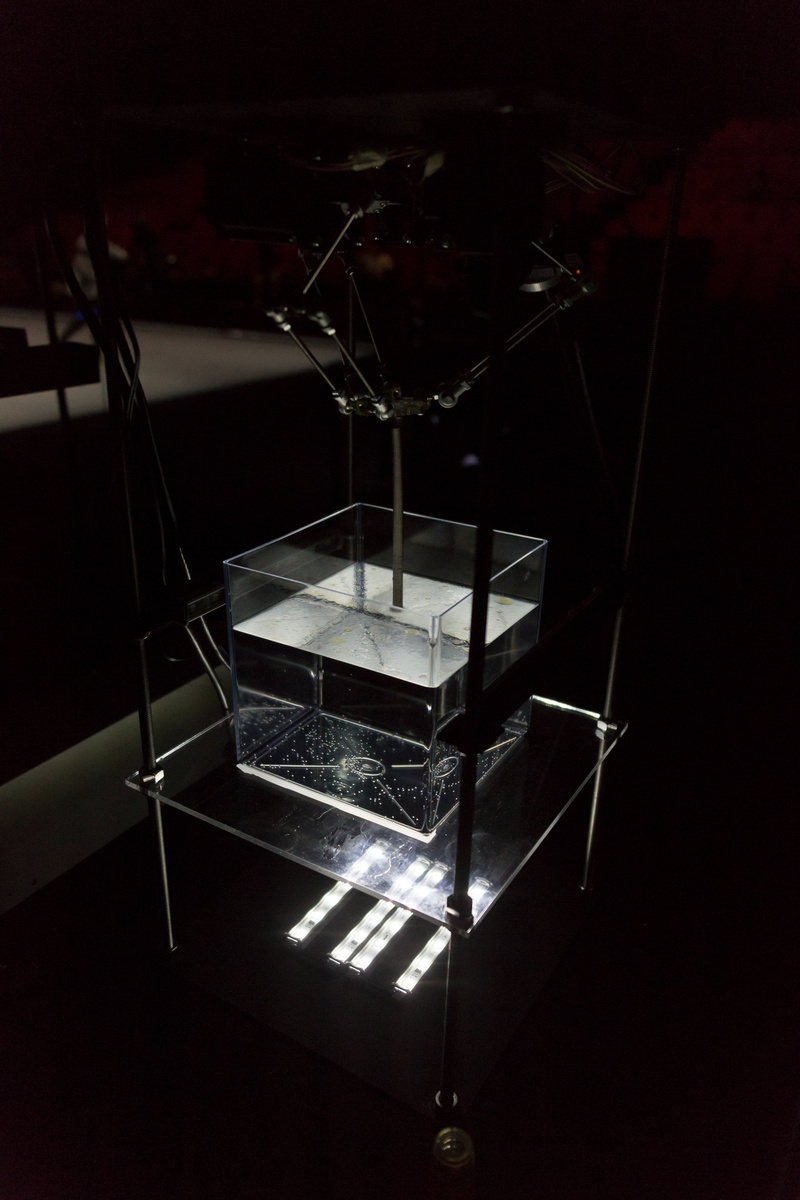 Reactor for Awareness in Motion (RAM) 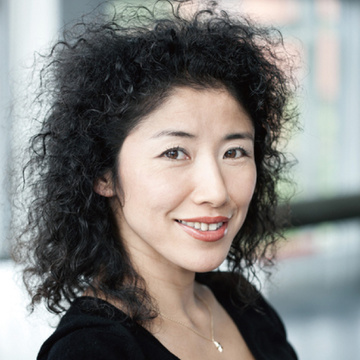 Ando embarked on a career as a dancer after meeting Kuniko Kisanuki in 1989, and appeared in numerous dance performances choreographed by Akira Kasai and Kota Yamazaki among others. While choreographing and performing her own solo pieces since 1997, Ando also starred in Hideki Noda's pieces with NODA.MAP, an opera with Robert Lepage and conductor Seiji Ozawa, and Ryuichi Sakamoto's opera "LIFE". In 2001, she was discovered by William Forsythe and joined the Ballett Frankfurt. Having performed 36 different pieces with the Forsythe, Ando now enjoys a worldwide reputation as a leading dancer and central member of The Forsythe Company. In Japan, she continues to work on her own projects while collaborating with other dance companies as a guest performer or choreographer.

Dividual Plays―Dialogue between the unconscious and systems