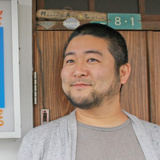 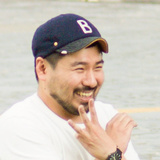 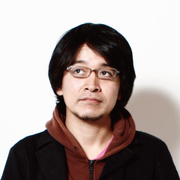 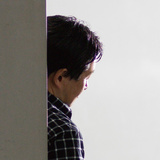 This paper reports the findings made during the operation of the KOROGARU Park series, a series of temporary park facilities featuring media technologies launched by the Yamaguchi Center for Arts and Media located in Yamaguchi, Japan between 2012 and 2016. The KOROGARU Park series has three common features: (1) Physical forms, (2) Media mechanisms, and (3) Social sprouts. In this paper, we examine the three features in detail, including description and analysis, for the complete series of five parks. While the examination, we intend to depict the potential of media technology in fostering social growth and learning in parks.