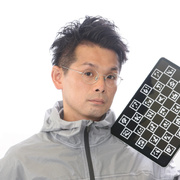 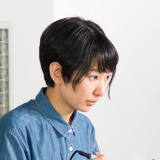 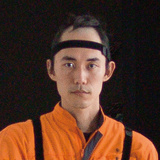 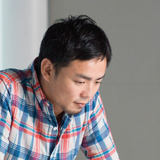 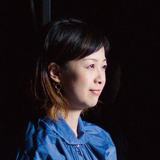 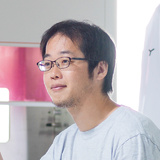 We hypothesize that replacing the visual perception of one's body with a spatial-temporal deformed state would change sensations associated with the body. We developed a system that captures full-body movement and generates estimated past and future body movement by deformation. With a head mounted display, people could see their bodies as slightly deformed. We then investigated 1) how human movement is physically changed, and 2) how humans feel about the change in physical and emotional views of the body due to virtual body deformation. Our results show that spatial-temporal deformation of a virtual body actually changes the sense of body as well as physical movement. For instance, a body image generated at approximately 25-100 ms in the future induced a "lighter weight" sensation. On the basis of our findings, we discuss the design implication of computational control for the physical and emotional sense of body.